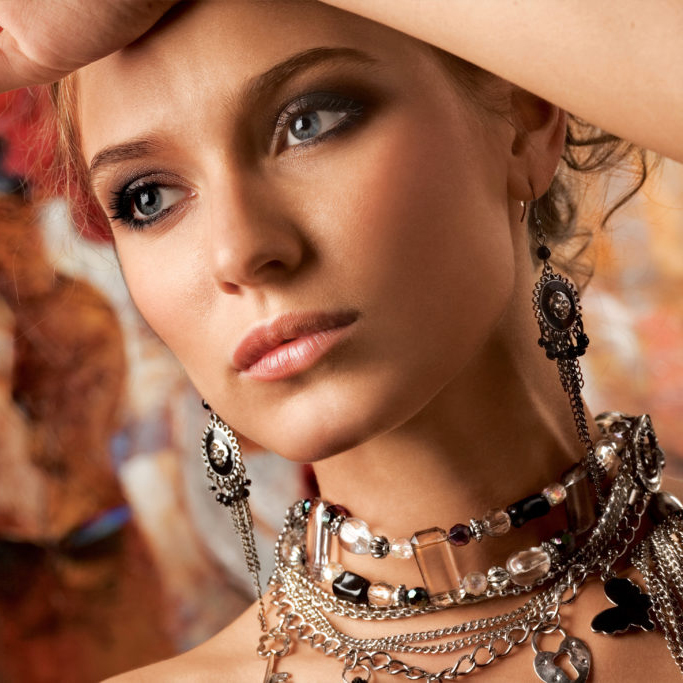 For Retail Partners Only